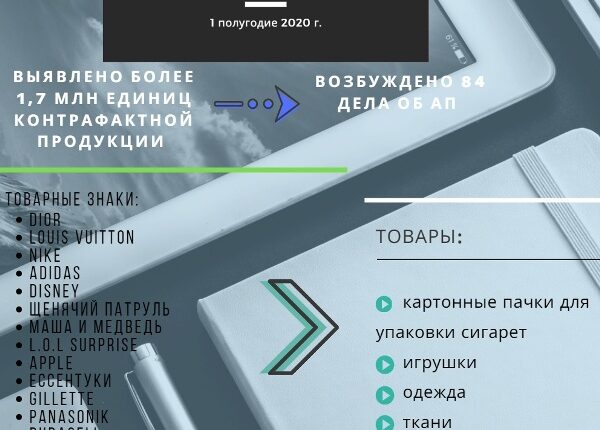 Southern customs Directorate: in the 1st half of 2020 identified over 1.7 million units of counterfeit products

Southern customs Directorate: in the 1st half of 2020 identified over 1.7 million units of counterfeit products

In the southern customs control of intellectual property rights has traditionally been one of the most important activities.

In addition, in relation to 5 million units (cardboard boxes for packing cigarettes on counterfeiting production) received the opinion of copyright holders about piracy, events for the recognition of counterfeit goods in court.

During the reporting period for violations of intellectual property rights opened 84 cases on administrative offences. 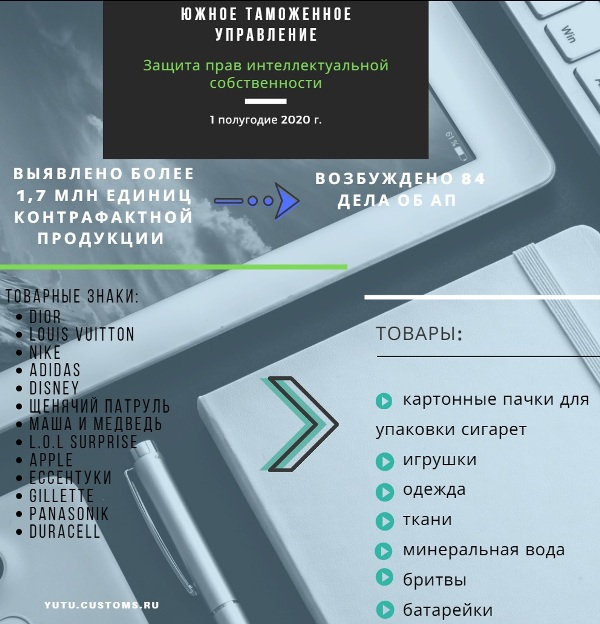 The press service of the southern customs Directorate

Another parcel with sibutramine had identified the Rostov customs officers